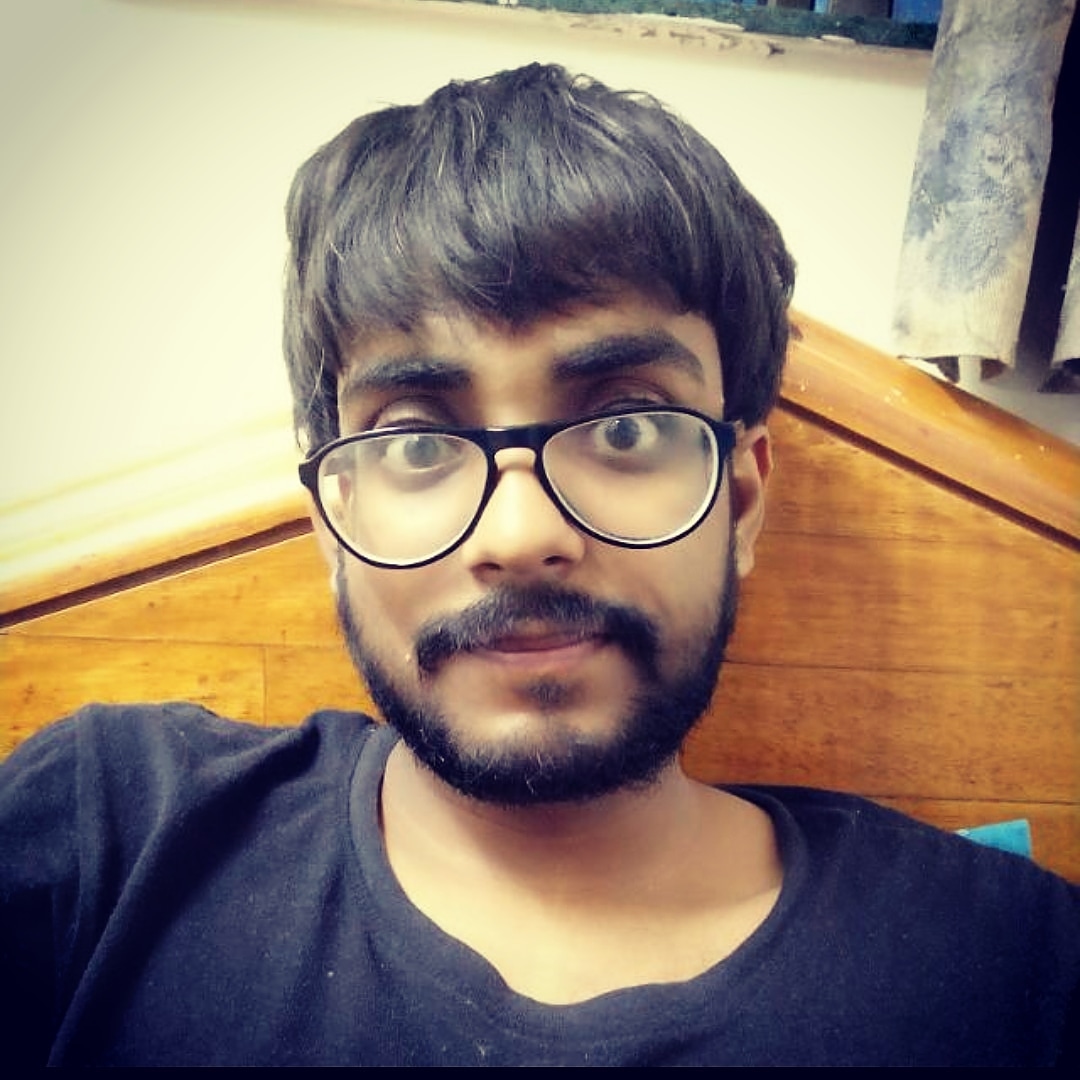 Shashwat graduated in 2019. He moved to Mumbai and has found it super weird to adjust to adult life after that. Initially he felt like he was scammed into his job profile, still has that feeling sometimes. He always wanted to try stand up comedy but realised it's a strong network based thing, so he tried his hand at Improv comedy, did a gig at The Habitat and is now part of an improv group. He plans to start his own something soon but is still trying to figure out what that something is.

"Thank you for applying but..."

Clubs That "weren't a good fit"

Things I Swore I'd Finish But Never Did

Direct a short film in college

It's more like a dance, not a journey. There is no point of an end goal. Try living in the moment.

On the Bright Side

Planning one, let's see what happens.

Memories I made while I wasn’t studying/working

Things I'm Proud of That You Won't See on a Resume

Catcher in the rye

Things I've Learned That Will Still Matter in 10 Years

People are important, it takes courage to get above yourself and simply cherish them

Forgetting a dialogue in my fourth year

If you'd like me to edit/remove something please send me a DM on Twitter @reangdeba. I would appreciate it though, if your request is only regarding the typos or incorrect info other than what you filled in the form. 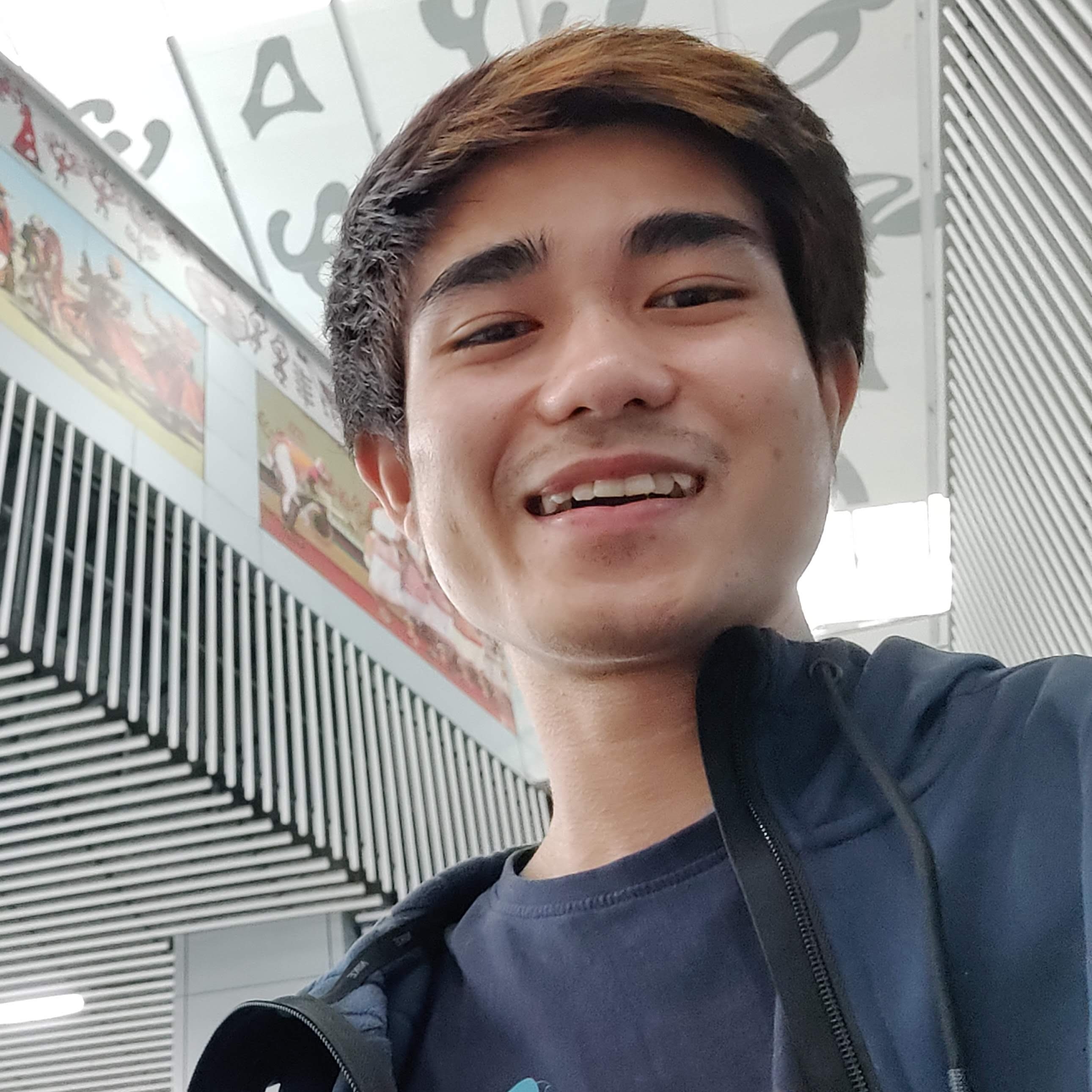